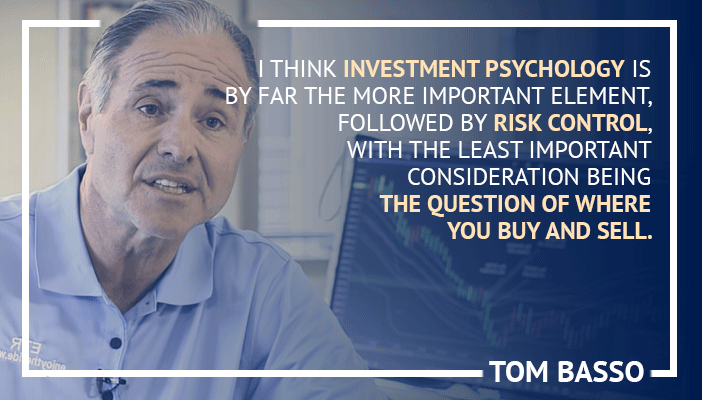 Choose Your Battles Carefully And Use The Best Tactics

I really am going to give a few clues for profitable Betfair tactics.

I know what you’re thinking. I really do.

Anyway, let’s press on. Was the title of this article click bait? Hmm. Yup. Guilty, as charged my lord. But at least it got you here. And I really am going to give a few clues for a profitable Betfair strategy and tactics today and in the weeks ahead. And guess what? You can automate it too. 🙂

Right. Let’s get it on. Let’s cover something that I feel is of great importance. Choose your battles carefully. Use the best tactics. Do you trade every race as a Betfair trader? Most do. I used to. Why? You crave action. The last race is over so let’s dive straight in to the next without taking breath. FOMO and FEAR!

Shit, here we go again. John’s trying to make me think AGAIN! WTF do those initials mean? I know one maybe but the other I’m not so sure.

So let’s consider FOMO. Fear Of Missing Out. Did you know that one? If I had a quid for every trader that experiences FOMO multiple times every day I’d be a billionaire. So why do Betfair Traders experience this? There will always be another horse race. But many feel if they’re not in the market they could miss that fabulous Betfair Trading opportunity that they are so sure is just about to appear. Look, here’s the deal. Not being in the Betfair market is a position. You can’t win. You can’t lose. It’s a neutral position. In another place I know Betfair Traders that have to go days before entering their market. The speed of Betfair markets would be as addictive as crack to them.

So how do you decide which races to trade? I mentioned above to choose your tactics carefully. I’ll share one element of my Betfair Trading arsenal that has proven itself time and time again. It’s price relationships. Simply, I want a clear favourite. If there isn’t I’ll skip the race. That is what will make JuiceStorm Live Betfair Trading TV a challenge. It might be like watching paint dry listening to an obsessed lunatic wondering why he promised to trade live only to see that no race meets one simple element of his automated strategy. And I’m not for turning. Plan your trades and trade your plan.

But hold on a minute John! That means I won’t trade loads of races. 🙁

Cool, huh? You can kick back. Have a coffee. A real one. Not instant. You have the time. Conquer the FOMO. And move on to FEAR. Fear of NOT Betfair Trading? Well, no, actually.

F.E.A.R is False Evidence Assumed Real. Many “gurus” who have come and gone over the years that I have been successfully Betfair Trading Betfair on auto pilot created mass FEAR. A lot of the crap is still out there. In your quest for knowledge you may have even seen some of the videos and are a victim of FEAR without even knowing it. The False Evidence Assumed Real flagship is that you simply have to get involved in every race. Even more FEAR is lumped on by the gurus reinforcing their own FOMO strategy, day in, day out.

Let me be clear. One of the basic criteria to be successful today, is to choose your battles carefully. That’s why I use automated Betfair Trading strategies. Simply, because for me, I was probably the worst victim affected by FOMO in my early Betfair days over 20 years ago. You really should pick your races based on your experience where you have success. Analyse. Then check again.

Next week we’ll consider price action on Betfair and how to profit and really not care where the price goes. It will be a focus on tactics. Not strategy. Why? Because single entry tactics are the height of arrogance.