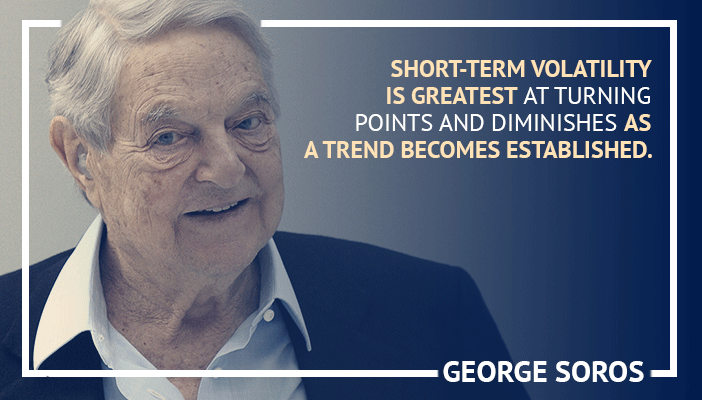 Winners and how you should manage your Betfair Trading

Yesterday I made an offhand comment to a friend that managing losers is useless and that as betting exchange Betfair Traders we should only focus on managing winners. He went bonkers and wanted to know how I could possibly make such a heretical claim!

So, as I promised Alan, let me explain exactly what I mean.

Every trade we make is either a win or a loss. That sounds ridiculously obvious but I don’t think any of us psychologically accept that fact. Most of us place a trade and assume that it is going to be a win. After all, why trade, if you aren’t going to win?

I think most us have a very hard time accepting the reality of risk. As the great Mike Tyson once said, “Everybody has a plan until they get punched in the face.”

So instead of accepting our losses what do we do? We do everything in our power to make them go away. We average in. We add money to our Matchbook or Betfair account. We leave the trade on the books and let it go inplay. Most of the time these tactics fail miserably and we pretty much lose all our money. The few times that this works Betfair Traders that do this simply build the foundation for a much larger loss down the road.

So the simple rule for managing your losses is – don’t. It you trade small and you trade often each loss should be minuscule relative to your account size. I am always astounded at how such a simple change in my thinking resulted in much better performance in my automated Trading. You can make a lot of money if you don’t lose much.

99% Of Us Chase The Lottery Model When Betfair Trading

On the other hand winners are a whole different ball game.

Aggressively managing winners is vitally important. Say you make a trade with a 10 tick stop and a 10 tick target. It goes +9 in your direction and then turns and stops you out. How much did you lose? -10? NO! You lost -19. Should you have managed the winner? Exited early? Answers below please. 🙂

Like everyone else my automated strategies sometimes struggle with trade selection, with market volatility, with bad fills, the bot fails to hedge when it could and a million other problems that befall anyone who trades on a betting exchange. I have always built structures – strategies – that focus on managing winners. I believe that more than anything else this one tactic has been the key to my success.

I know that conventional wisdom tells you to let your winners run. I know that all the backtests show that selling some of your position early and going to breakeven is an inferior strategy than holding on to your ultimate profit target.

I know all those things and they are a perfect example of being an academic truth and a lie in reality.