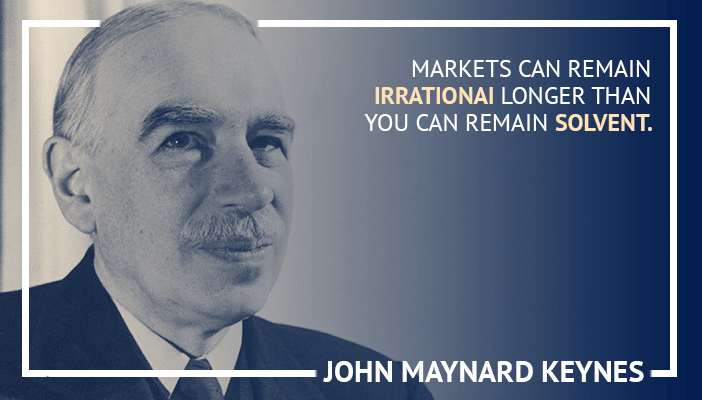 Betfair Trading is and always will be a game of controlling losses.

Betfair Trading is and always will be a game of controlling losses. The trader who has never had a loss, who brags that he has 100 winning trades in a row, is simply a bankruptcy waiting to happen. Not only will these Betfair Traders lose all of their profits, but most likely all of their capital too.

That’s because Betfair Traders who never lose are simply cowards who refuse to take stops.

Whatever your method, stopping out of losers is critical to long term success and survival.

However, that doesn’t mean it’s easy. We all hate to lose money and we are all afraid to take a stop.

Back in the 1980’s and 1990’s Marty Schwartz was the king of the hill making hundreds of thousands of pounds per day in the S&P 500 using nothing more than his skills of observation and ironclad discipline.

I read his famous memoir –Pitbull – more than ten years ago, but a few weeks ago I stumbled on a series of Wikipedia links about him and found the information to be as relevant today as it was several decades ago.

Before Marty ever set foot on Wall Street he was a US Marine and he credits his Marine training with all of his future success. In many of his interviews he states that Marines teach you to never freeze when under attack. He explains how there is no point in just taking punishment and that retreating can also be a form of offence. He says “The most important thing is to keep enough powder to make your comeback.”

This is a crucial point to appreciate. Just because you lose today does not mean that the condition is terminal. If you retreat, regroup and preserve your resources (capital) you can come back to battle another day and ultimately triumph.

This is one of the most important points about Betfair Trading and life ever made. It shows you that to succeed you need to think strategically rather than tactically. You always need to play the long game if you want to survive and prosper.

Yet tactics are also incredibly important and to that end Marty also has some great words of wisdom to share. What do you do when you’ve lost a lot of money? How do you come back?

The short answer is always trade small. Never, ever try to recoup your losses all at once. That’s because before you can capture profits your need to regain your confidence. Confidence is the single most important tool that a trader can have. Without it you will never implement the Betfair Trading ideas that can make you money. But our egos are extremely fragile and require far more nourishing than we are willing to admit.

That’s why Marty’s words ring so true many years after they have been written. He always understood that at its core Betfair Trading is a game of confidence and strategy and if you master both you will master the market.