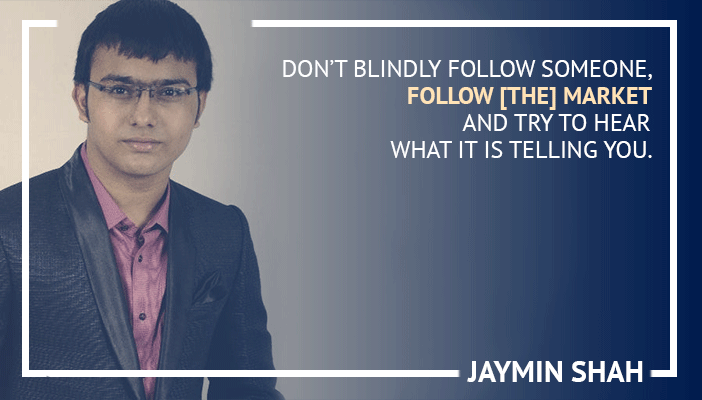 Easy Ways To Tell If You Have A Great Trading Plan

It is really easy to fool ourselves into thinking that we have the best Trading methods.

When we start out many think that we are better Betfair Traders than we actually are.

A funny thing can happen as time goes by.

We stick with it and some start to think that we are worse than we really are.

We beat ourselves up.

At least that is the way that it was for me 25 years ago.

First, BetTrader has a really cool feature which allows you to set a virtual bank and not trade with real money.

Look at your selected markets, get involved, trade, then leave the tab open and move to the next market. Don’t touch the traded tabs. Then something magical happens. You will see a closed market report on each tab at the end of your Betfair Trading day.

Tweet ALL results and make a short note on each tweet which may help you and others later.

Betfair Trading And Blowing Off Steam

Second, many people invent trades that aren’t there. Just for the sake of Betfair Trading.

I know that I used to be guilty of that. Now most of my Betfair Trading is automated on another market. My Betfair Trading Managers also step in there when necessary so I am much more relaxed and focus on helping others. In fact that is why I am here now!

Most of my bad trades in 2003 with Adam Todd’s original BetTrader were a result of inventing trades that weren’t there. So what can you do?

Uncovering Good Habits And Getting Honest Feedback On Betfair Trading

Third, study your trades. Do your gut reactions really result in profitable trades?

Should you be pulling the trigger more often? Or is there a certain type of trade that is always crap and you should avoid?

But taking a close look at your trades can be a great start.

Fourth, another way to find out if your Betfair Trading reasons are profitable is to keep a journal in Evernote.

Here is how you would use it:

Open Evernote before the start of your Betfair Trading day.

Create a new note in your Idea Journal folder. Use today’s date for the name of the note.

As you scan your Betfair markets make a note of every market in which you see a potential trade. Steamers and drifters might be a place to start? There are many other things to look for on different markets.

Add a screenshot, so you can go back to it later and see exactly what you were seeing at that moment.

Which comes in at number 5. Take a quick screenshot of any initial trade and make notes after the race as to why you took it. Maybe even attach the image to the tweets you’re now sending.

Periodically review your Betfair Trading Journal and see how many of your predictions would have worked out. Don’t beat yourself up for missing trades, just accept it and move forward.

You may not have to do this forever, but until you are successfully profitable, this can be a very useful exercise.

That’s it! Super simple, but it makes it really easy to go back to your notes later and find out how well you did, or not, would have done and why. Hopefully you may even change your Betfair Trading style if you need to.

So those are five, super easy ways to take an honest inventory of your Betfair Trading skills and find out how good you really are.

That’s it for another day. Happy Betfair Trading.