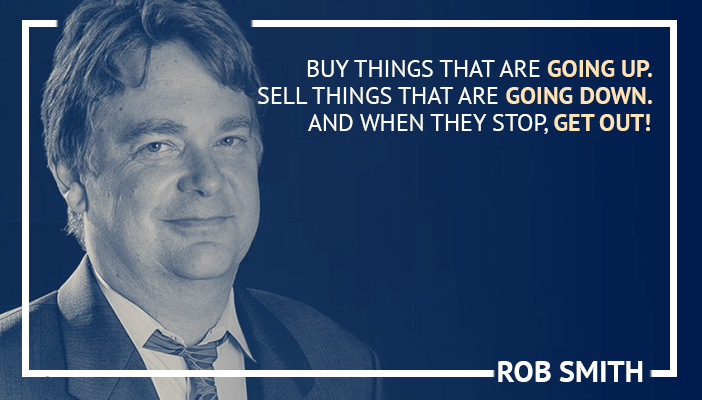 Several hours of Betfair Trading condensed in to a few minutes using Betfair.

Racing Traders launched a new version of BetTrader in September 2020 when I took the alpha for a spin.

The seven one minute videos below show every race traded at Curragh today and wow was I impressed.

I was expecting bugs in this alpha version but I didn’t find one!  All credit to our developer. 🙂

I used micro stakes to really battle test BetTrader thoroughly and traded to a profit on every race. They’re all below – over two hours of Betfair Trading condensed in to 7 minutes. Enjoy.

Another five one minute videos below show random races being traded in the Australian markets inplay and pre race on 19th August. I use a variety of tick offsets.

The Latest Changes In BetTrader Version 7 – Faster Than Ever Before!

Six more one minute videos below show random races being traded in the Australian markets inplay and pre race on 20th August with a 4 tick offset.

I am testing the new version of BetTrader which worked flawlessly on 18 markets.

34 more random races being traded in the Australian markets inplay and pre race on 22nd August with a variety of tick offset.

Billy Dyer is in the middle. I used to stand up next to him at all the South East Point To Point meetings today with Dave Peile.

All your Betfair Trading plans are 100% useless if you break rules all the time.

Gary Moore believes Editeur Du Gite has earned his place in the Queen Mother Champion Chase line-up – although he does not think it will be easy for him to repeat his Clarence House heroics at the Cheltenham Festival.

🥂Betfair Live Betfair Trading with JuiceStorm TV at JuiceStorm.com/nF8OAQl 24/7/365 for over 4 years.🥂

Lingfield
13:50
7 Teddy Blue (GER)
The form of his third on handicap debut has taken a boost and connections may look to target the Betfair Hurdle with this unexposed five-year-old who should prove much better than a rating of 128 in time. JuiceStorm.com/M4BDwze0MP

Limerick
13:32
14 Walk with Paul (FR)
Tuesday's nap. This is a big field but he stands out after two good efforts here, latterly when not lasting home over 2m4f. Drop back in trip makes sense with the hood dispensed with.