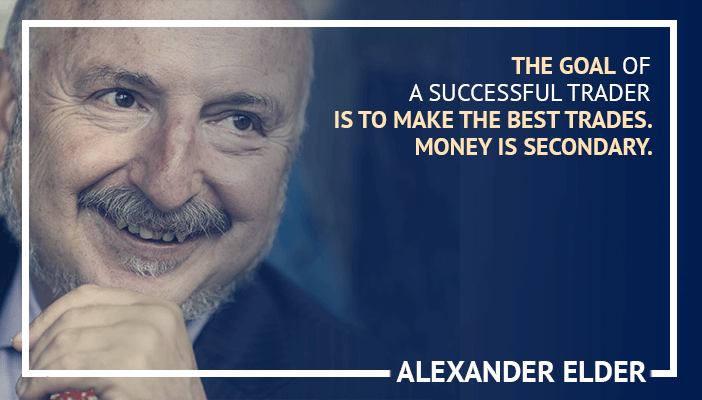 Betfair Trading the Betfair Australia markets can be a challenge!

A member asked me why we don’t always trade out on the Australian horse racing markets and I said I’d make a video so here it is.

You will note in the video in the BACK column that when the race finishes there are only two selections that end at 1000.

When we lay a selection that is beaten it would be odd if we asked for a price worse than our entry – we would be making a losing market.

So, due to Betfair markets being so thin in Australia we have little choice but to keep the LAY open and not close the position with a BACK.

Accept Swings Of Fortune And Don’t Get Greedy On Betfair

On a general note we will ALWAYS close the position if there is money available at the price we want.

6. River Rocket was a LAY and we hedged for a green book around 22 as we mentioned to JuiceStorm Betfair Trading members on Telegram

The trade was also seen on JuiceStorm TV because we broadcast live 24/7/365 and here is the video clip from that market below.

You will note that 1. Camp Rifle and 7. In Great Nic were also both LAYS in the same market but were not exited because there was simply no money available to BACK either better than 20 and 30 respectively at any time during the race. They both lost.

There is an opportunity here for, I would suggest, anyone in Australia that is watching the horse racing to provide more liquidity InPlay to grab the free money that my exits represent and lay them. But the Betfair InPlay horse racing markets are unlikely to change so we just work with what we have and make a profit most days.

The real battle is not on the charts. It's on your mind.

Nobody knows the future. Probability is the heart of Betfair Trading. Be a casino, not a gambler.

352 runners yesterday. The largest BSP winner was Penna Rossa with a BSP of 90 (bookmaker SP of 29). InPlay, the highest matched winner on Betfair was also Penna Rossa at 160. Macho Mania was matched at 1.1 and lost.

🥂Live Betfair Trading on Betfair with JuiceStorm TV at JuiceStorm.com/Live 24/7/365 for over 4 years.🥂

We publish tips 24/7 in our Telegram room at T.me/JuiceTrades that over 2K members follow.

Our top member's net profit in 3 months on Betfair is £6K.

352 runners yesterday. The largest BSP winner was Penna Rossa with a BSP of 90 (bookmaker SP of 29). InPlay, the highest matched winner on Betfair on Betfair was also Penna Rossa at 160. Macho Mania was matched at 1.1 and lost. JuiceStorm.com/zUD2Zrww87

Nicky Henderson pointed firmly towards a step up in trip for Shishkin after the 6-5 favourite could only finish a well-beaten third behind impressive winner Edwardstone in the Betfair Tingle Creek Chase at Sandown.

🥂Betfair live Betfair Trading on JuiceStorm TV at JuiceStorm.com/TxMBLvg 24/7/365 since 2017.🥂

Alan King’s Sporting Life Arkle hero Edwardstone marked himself out as a Champion Chase contender as he lowered the colours of defending champion Greaneteen and Shishkin in the Betfair Tingle Creek Chase at Sandown.

Which Professional Soccer Players Have Won the Most Money Playing Poker?

43 races and 436 horses in 6 meetings today: Aintree, Wetherby, Fairyhouse, Sandown, Chepstow, Wolverhampton so have a great day trading on Betfair!